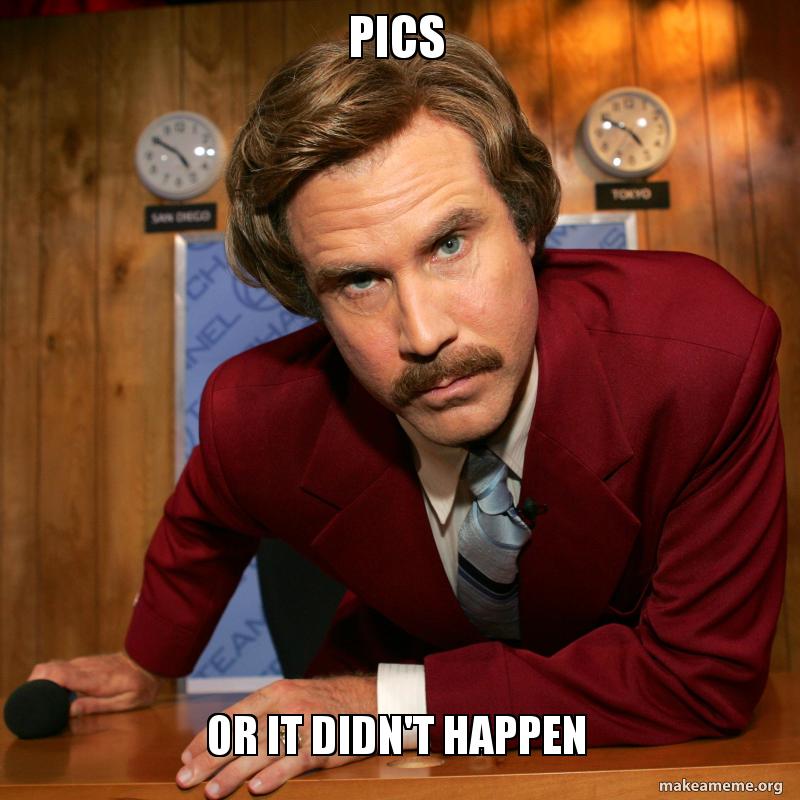 Pictures are a compelling way to lend credibility to an argument and get attention. We’re visual creatures, and providing a picture as evidence of something makes it that much more impactful.  After all, “Pics or it didn’t happen” is basically part of the social media rule book.

But what if the picture is taken out of context, or completely wrong? What if you’re sharing something based on “evidence” that has nothing to do with the matter at hand? 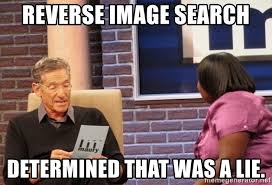 Performing a Reverse Image Search is one of the simplest things you can do to verify the legitimacy of a photo. It is an essential step in responsible sharing.

How to Do a Reverse Image Search using Google & Bing:

There are other options:

For most situations, Google and Bing will suffice. But what if you need a more thorough analysis?

Bellingcat, an award-winning open-source investigation organization, says that using Google for a reverse image search can only go so far.

“However, if you only use Google for reverse image searching, you will be disappointed more often than not. Limiting your search process to uploading a photograph in its original form to just images.google.com may give you useful results for the most obviously stolen or popular images, but for most any sophisticated research project, you need additional sites at your disposal — along with a lot of creativity.”

According to Bellingcat, the hierarchy goes as follows:

In this article, they provide pros, cons (ex: Yandex is a Russian company that is fighting attempts to bring it under state control), and examples of each.

*Note: I will say that I had just about the same amount of luck with Yandex, Google, and Bing.

PC Mag also has an article that lists other options + apps to use for reverse image searches.

Bellingcat goes even further in its Open-Source Investigation Tool Kit.

The list includes satellite and mapping services, tools for verifying photos and videos, websites to archive web pages, and much more. The list is long, and may seem daunting. There are guides at the end of the document, highlighting the methods and use of these tools in further detail. 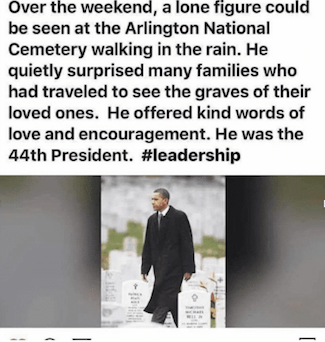 A friend or family member shares it, saying any number of things. It really doesn’t matter what they say because whether it is aligned with your beliefs or not, you should still be thinking critically. (Remember that whole, Bias thing?)

So what are you thinking? The author is anonymous. At one point, there must have been a name attached, but if it is gone now, it might not be that credible. It could even be photoshopped. How can you fact-check this?

A quick reverse image search indicates that the primary source actually IS a photograph of President Obama. 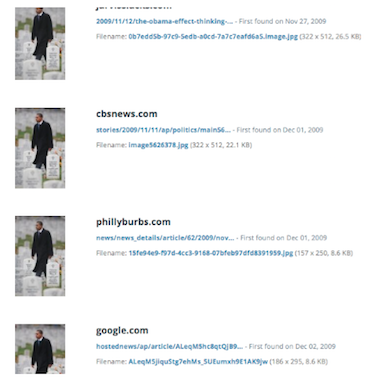 BUT… When looking at the photos, you quickly see that the original photo is from 2009. Making the current claim false.

What can we learn from this?

We now know: The photo was an actual photo of President Obama at the cemetery. The photo is from 2009, not 2018. The anonymous post and statement provide included details about the image but not based on clearly labeled evidence.

How did this happen: This image was misrepresented with the purpose of showing preference to President Obama over President Trump. The statements associated with the image were an opinion and drew quick attention to elicit an emotional reaction leading to its rapid spread around the internet and social media, putting it front and center in the minds of even well-intentioned news consumers. Even if your views align with the original post and millions of reposts, it doesn’t do any good to reshare and keep it going.

How to stop this from happening: Think critically, take some time to do a reverse image search, don’t share it, let others know the facts!

It really is that easy not to look dumb and stop the spread of disinformation!

I’m pretty confident that a large part of our demographic knows what a reverse image search is and how to use it. Feel free to share this with friends and relatives you think could benefit from it.