What is so super about Super Tuesday?

What is so super about Super Tuesday?

It’s super because it is when the largest number of states and territories hold their Primaries. Super Tuesday is responsible for 34% of the delegates needed to win the nomination.

This year it is March 3rd. So that means 1- register to vote. 2- If you live in Alabama, American Samoa, Arkansas, California, Colorado, Maine, Massachusetts, Minnesota, North Carolina, Oklahoma, Tennessee, Texas, Utah, Vermont, Virginia, or are part of Democrats Abroad it is your time to shine! 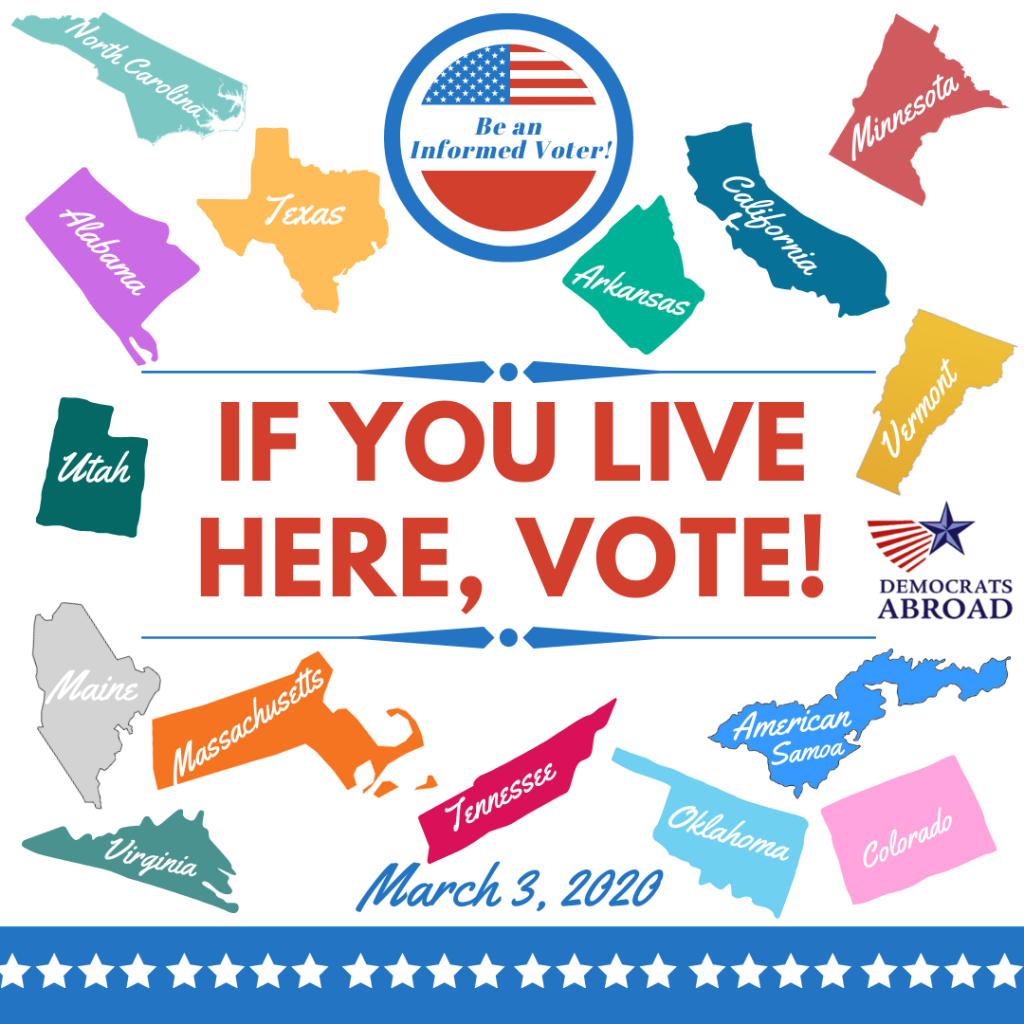 By the time Super Tuesday gets here, The DNC allows some early votes in Iowa and New Hampshire. And since 2008, South Carolina and Nevada get to vote early as well. This was the result of the Democratic Party responding to complaints that the first two small, rural, and predominantly white states did not provide an accurate representation of America.

What do you think about these rules?

These early states only represent 3.9% of the total delegates needed compared to 34% on Super Tuesday. But, the early votes get A LOT of attention from the media. This gives candidates momentum and can boost polling and fundraising. It also often helps in states that vote later. 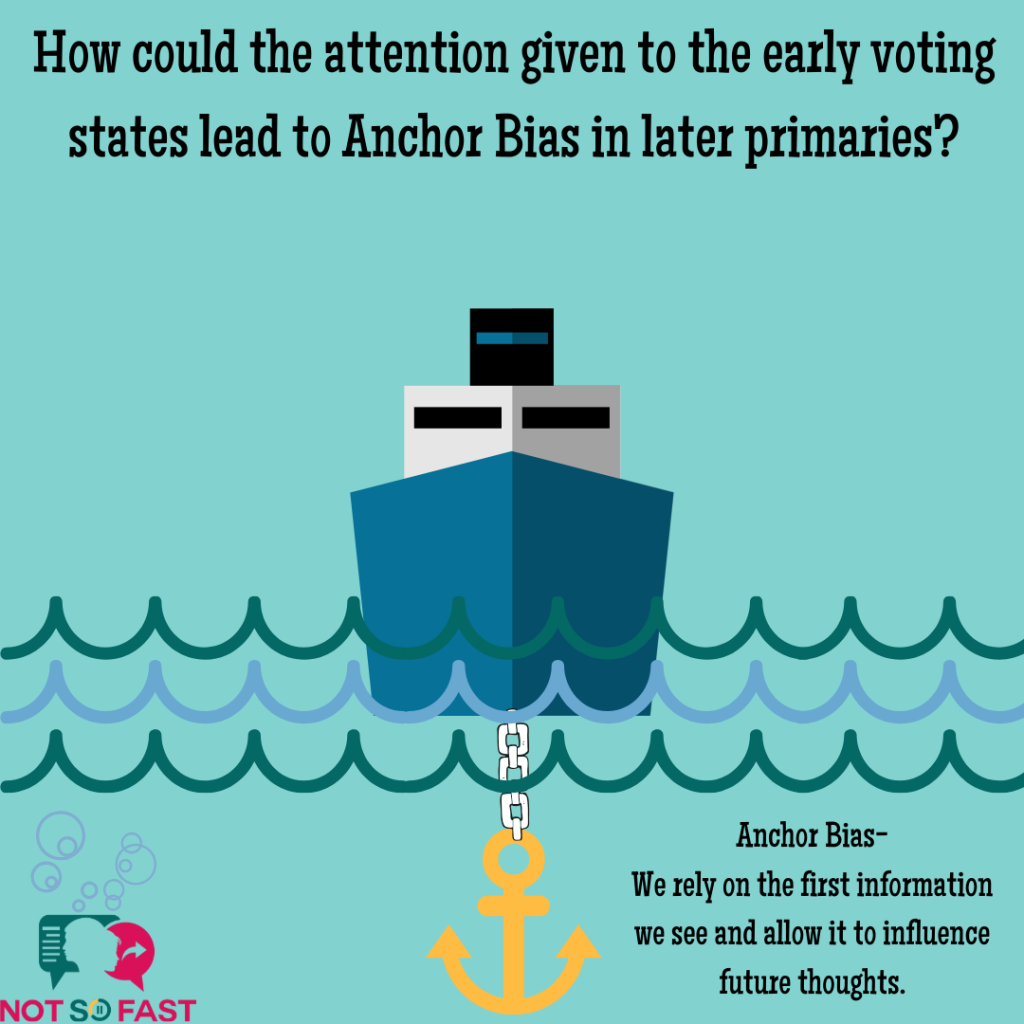 Why is there a Super Tuesday?

In 1988 the Democratic Party was struggling to get votes and win delegates in the south. So they created Super Tuesday in an attempt to band together to have more influence in nominating a more moderate candidate who could become the President in November.  It did not actually work how they intended, though.

Nothing stays the same, and even though the initial mission was to have Southern White Democrats influence a more moderate presidential nominee, they are no longer a majority in the Southern states that are part of Super Tuesday. Currently, this influence is given to black voters. This was seen specifically in Georgia and Alabama during the 2008 election.

Have you noticed that all elections take place on a Tuesday? Many people argue it should be on the weekend or made a national holiday to get more people to the polls. However, those suggestions come from a really modern perspective.  Originally, Tuesday was chosen because it would allow people to avoid traveling on a Sunday or giving up work on a Wednesday, which was traditionally market day. Obviously, none of this applies to us today. We no longer need to travel long distances to vote, and Amazon Prime delivers every day of the week. We can even vote from home with mail-in ballots! 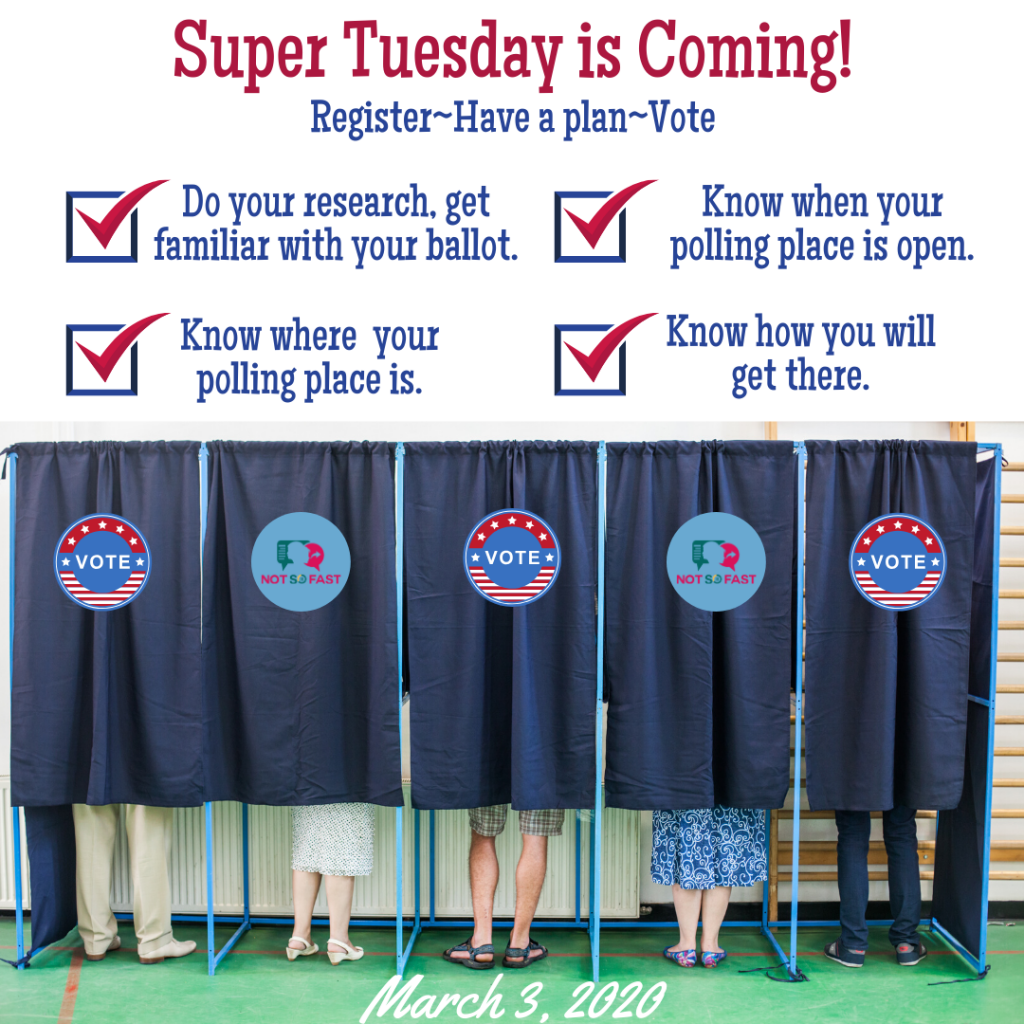 If you are interested in learning more about Super Tuesday check out the sources below.