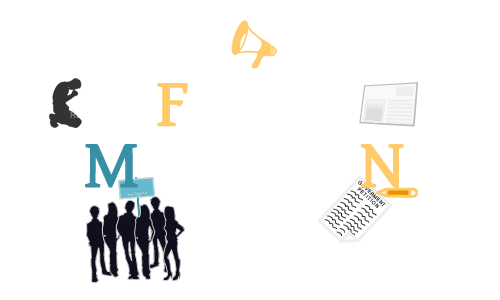 “Congress shall make no law respecting an establishment of religion, or prohibiting the free exercise thereof; or abridging the freedom of speech, or of the press; or the right of the people peaceably to assemble, and to petition the government for a redress of grievances.”

What do the freedoms really mean?

Freedom of the Press:

Remember: These freedoms protect us from government action only.

What about the Exceptions?

These five freedoms do not equate to freedom from consequences. Because the first amendment is a living document based on the interpretation of the supreme court, the time, place, and context related to each freedom have an impact on the protections.

Exceptions to the Freedom of Speech:

Exceptions to Freedom of the Press:

(This is why social media platforms can delete content if they deem it problematic. It is not a violation of your First Amendment rights).

Exceptions to the Freedom of Religion:

Exceptions to the Freedom of Assembly:

Exceptions to the Freedom of Petition:

If you would like to learn more about the First Amendment, check out some of these great organizations: 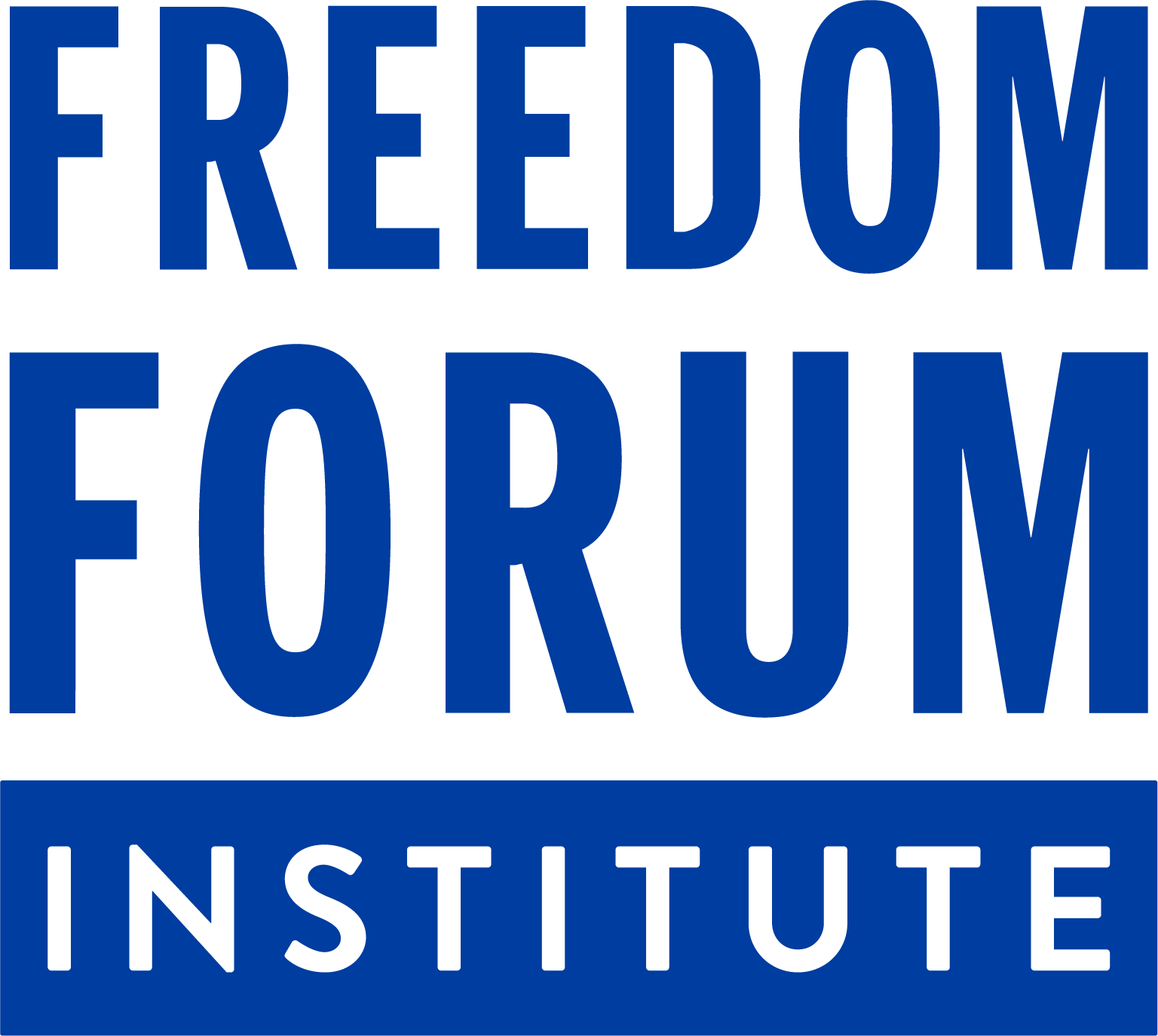 The Freedom Forum is dedicated to free press, free speech and free spirit for all people. It is a nonpartisan foundation that champions the five freedoms of the First Amendment. 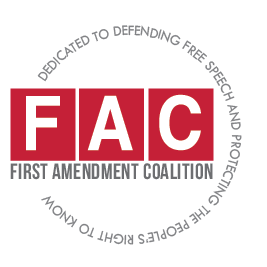 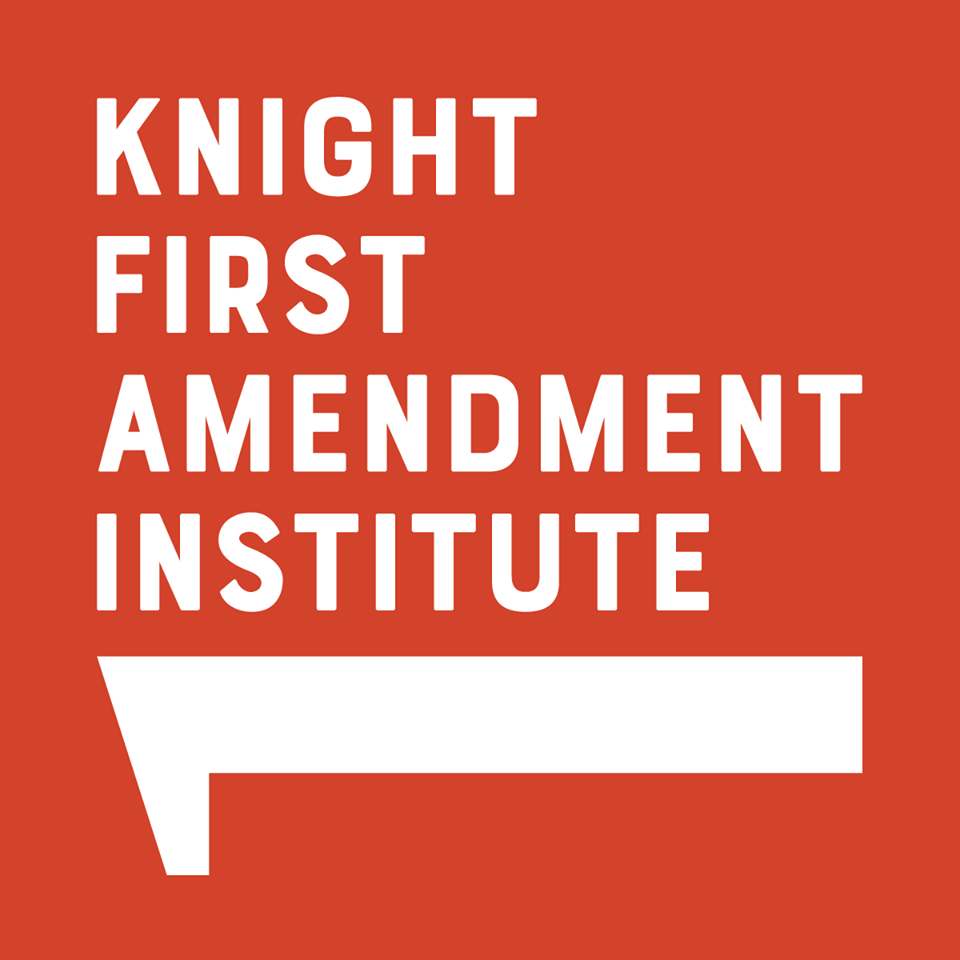 The Knight First Amendment Institute defends the freedoms of speech and the press in the digital age through strategic litigation, research, and public education.

The Tully Center for Free Speech promotes and supports free speech through research, education and a series of events, including the annual Tully Award for Free Speech.

The First Amendment in our Everyday Lives…

Tell us your story!

Thank you to Deborah Cha, Celgene Corporation, Corporate Council, for her help with this content.

“The First Amendment: What Do We Know?” News Literacy Project, https://newslit.org/get-smart/did-you-know-first-amendment/.

Finn, John E. “The First Amendment and You: What Everyone Should Know.” The Great Courses. 2019, Wesleyan University, Connecticut.