The Not So Fast Blog 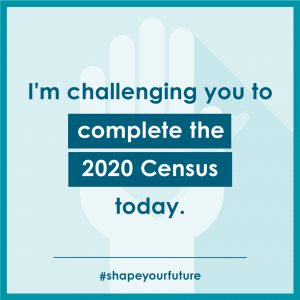 The news these days is expending all of its energy covering COVID-19. It is practically all anyone can think about, even if we try not to.

But not too long ago (although it kinda feels like forever), the 2020 Census was in the news.

We know the question you’re wondering but may be too embarrassed even to google: what is a census?? No worries, we researched so you wouldn’t have to! A census is “an official count or survey of a population, typically recording various details of individuals.” I remember it this way: it gives a sense of what’s going on in the country.

Today, we can consider the importance of the Census within the context of the challenge COVID-19 poses for our communities, and our country as a whole. When we think about a pandemic as terrifying as COVID-19, too often it’s accompanied by thoughts of the shortage of supplies and funding. We are dealing with something unprecedented, but it drives home the importance of having the funding necessary to meet a population’s needs.

“The census provides critical data that lawmakers, business owners, teachers, and many others use to provide daily services, products, and support for you and your community. Every year, billions of dollars in federal funding go to hospitals, fire departments, schools, roads, and other resources based on census data. The results of the census also determine the number of seats each state will have in the U.S. House of Representatives, and they are used to draw congressional and state legislative districts.” 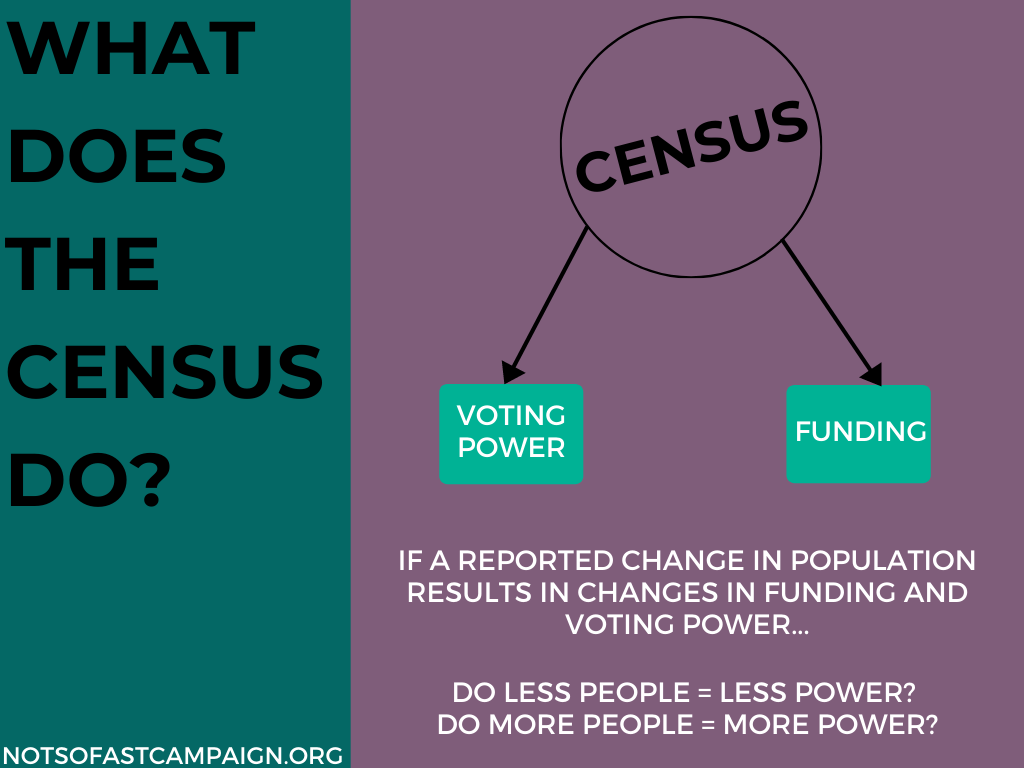 Last year, the news focused primarily on a proposed addition to the 2020 Census: Is this person a citizen of the United States? Those in favor of the addition claimed it would help enforce the Voting Rights Act, which prohibits racial discrimination in voting. However, many states, cities, and civil rights advocates interpreted the question’s intent, and potential consequences, differently. They thought its addition would scare away immigrants and discourage a portion of the population from being counted. 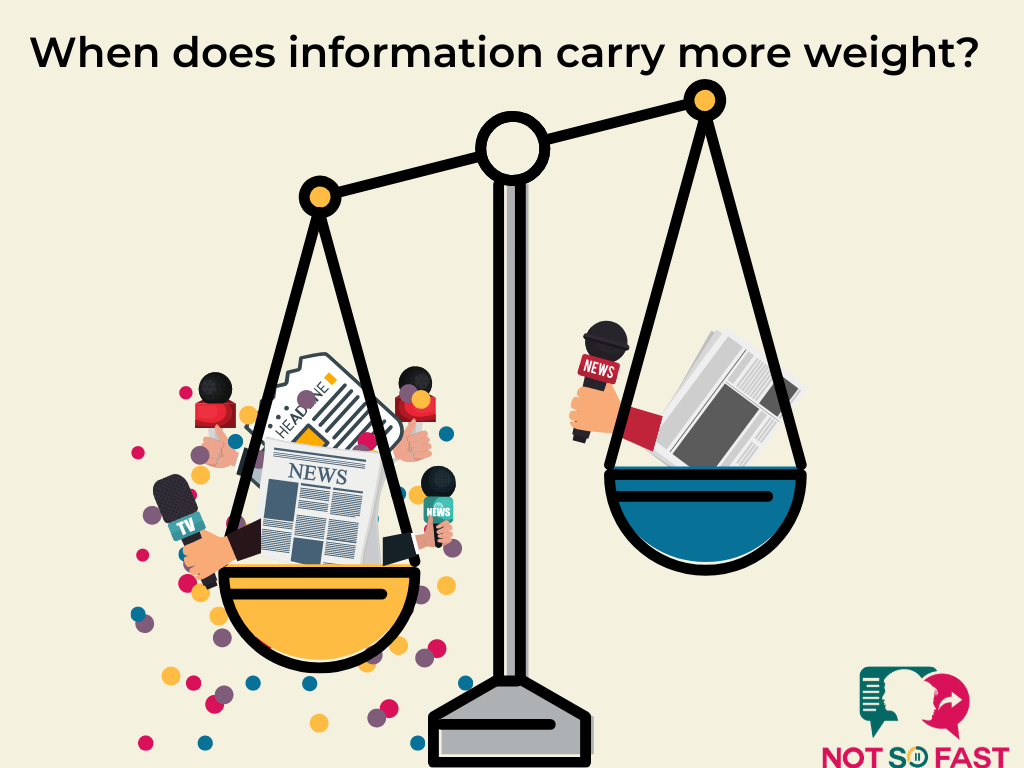 In June 2019, the Supreme Court blocked the citizenship questions. Many people missed this piece of information. The news covered the entire narrative extensively…except its ending. Even some who saw the Court’s decision had heard so much about the controversy, they still don’t quite know what to believe.

Cardi B is working on clearing things up tho!

NYC! Proud to work with NYC Census & @julmenin to get the word out and make sure we get our city’s fair share. Don't let this virus distract you from the fact that this census is IMPORTANT, now more than ever, to getting the resources we NEED in our communities. Fill out the census at – 2020census.gov or call 844-330-2020 to fill out the census. IT ONLY TAKES 10 MINUTES Thank You ❤️

Because we’re trapped inside this fast-paced and politically-charged media landscape, the citizenship controversy and its implications can feel totally new. Nothing like this could ever have happened before! But since its creation, the Census has always been political. After all our founding fathers, the politicians of the 1700s made it to determine political representation. That’s like asking a bunch of toddlers to come up with a method to divvy up all the toys in a toy store (politicians are toddlers; we’re the toys…). Of course, there’s going to be a tad bit of personal bias.

So politicization of the US Census is not new, but things feel more significant when we are overwhelmed and emotionally invested in it. There’s an easy way to calm down: Not so fast! Slowing down and taking a closer look helps bring things into perspective.

Imagine if today, with social media and our 24-hour news cycle, Congress didn’t like the Census results. So it just ignored them for nine years. Things would get heated really quickly. The memes, the talking points – the tiktoks! – would be dizzying.

Well, that is exactly what happened in 1920. And since history likes to repeat itself, the drama around the 1920 Census was related to immigration too. At the time, the Census found that the United States’ population already had a large number of immigrants, and that the majority of Americans had shifted: whereas past Censuses had recorded most people lived in rural farmland, the 1920 Census reported the majority now lived in cities. The problem Congress had with this shift? Most of its elected members represented rural districts. They would lose power if legislative representation changed to reflect the new, urban, 1920 America. So we can probably assume some self-interested motives and bias were behind the decision to disagree with the results. We can also assume the impact of a tribalistic “us vs. them” mentality was part of the reason it took nine years for reappointment to happen.

It is important to remember that change – in population, in living habits, in demographics – is constant. This is why critical thinking and civil discourse is so essential to progress. It is also why the Census is so important. Change is always hard, but having an open mind helps. Luckily for all of us, filling out the Census is not hard at all!

The dissatisfied 1920s Congress put up a good fight against the facts of the Census. Members tried to amend the Constitution to stop non-citizens from being counted and passed the Immigration Act of 1924, which placed quotas on some immigrants and banned others altogether.

But, nine years later in 1929, the reappointment finally happened – with a compromise, of course. Rural areas would maintain control over the power within states. And gerrymandering was born. That trend lasted until the 1960s when a decision for “one person, one vote” was made. Today, there are stricter laws that prevent Congress and the President from interfering with the Census results.

Let’s fast-forward to the 2020 Census. Now, as intended when the Census was written into the Constitution, it will continue to count every person present in the country. And, in case you weren’t sure… 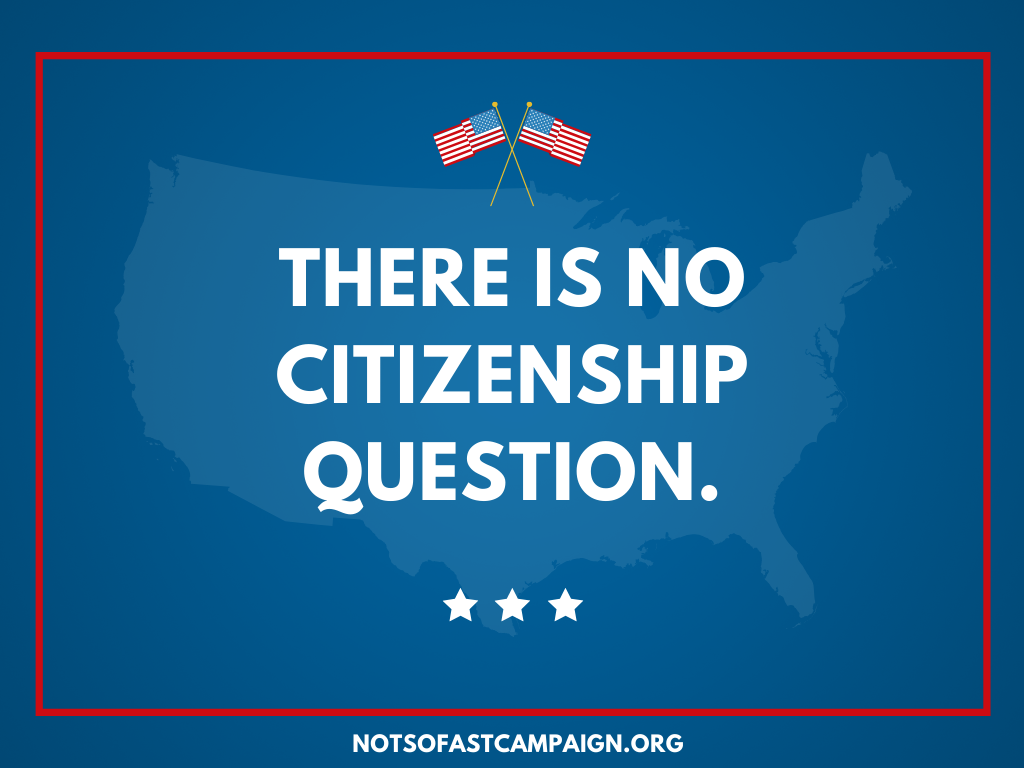 Today, it can be filled out online or in person. It is simple to complete, and in doing so you’ll do your part to make sure everyone is counted. YOU have the power to help provide school lunches, new roads, firefighters, families in need, businesses, and electoral districts to name just a few!

When completing the census, be sure to include everyone living in your home on April 1, 2020. Babies, kids, grandparents, roommates, everyone!

Today: It’s Census Day, and every home has an invitation to participate. You can respond online, by phone, or by mail.
April 29th – May 1st: The Census Bureau counts people who are experiencing homelessness.
April 16th – June 19th: The Census Bureau works to count people in colleges, senior centers, prisons, and other facilities.
May 27 – August 14: The Census takers interviews those who haven’t responded.
December: The Census Bureau delivers apportionment counts to the President and Congress.

This brings us back to COVID-19. We are all practicing social distancing, so fill out your census online, by phone, or by mail to Census takers. You don’t have to go out and talk to people directly.

You might actually be saving a life by filling out the Census. Be a hero. Complete the 2020 Census.

If you’re still interested, check out some of our sources!